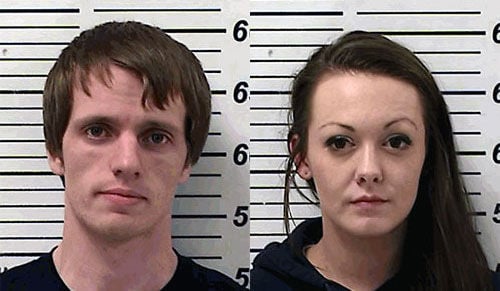 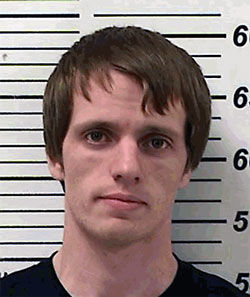 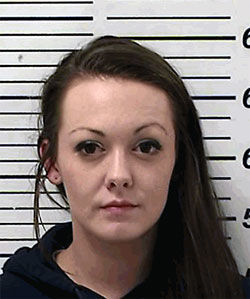 A Napoleon man and woman were arrested on multiple warrants Sunday after a pursuit that started in Williams County and ended in Fulton County.

Meyer was also alleged by authorities to be driving a stolen red 2016 Chevy Cruze out of Hicksville. Authorities located that vehicle outside of Stryker, at County Road 18 and south of H.50, where a traffic stop was initiated.

The vehicle then fled, according to law enforcement, continuing into West Unity, where it turned eastbound onto US-20A, before continuing eastbound to Fulton County. Once there, a deputy of the Fulton County Sheriff’s Office deployed road spikes, bringing the vehicle to a halt on 20A east of Wauseon. Meyer and Ripke were taken into custody and are currently at the Corrections Center of Northwest Ohio.

Max Foster: Harry and Meghan will now be using these titles

Harry and Meghan no longer working members of royal family

Watch this soldier surprise his mom after two years apart