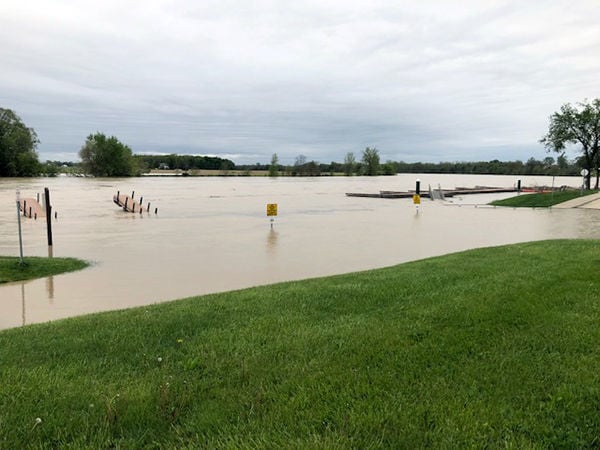 The recent rains have resulted in flooding in the area of the Riverview Avenue boat bocks. 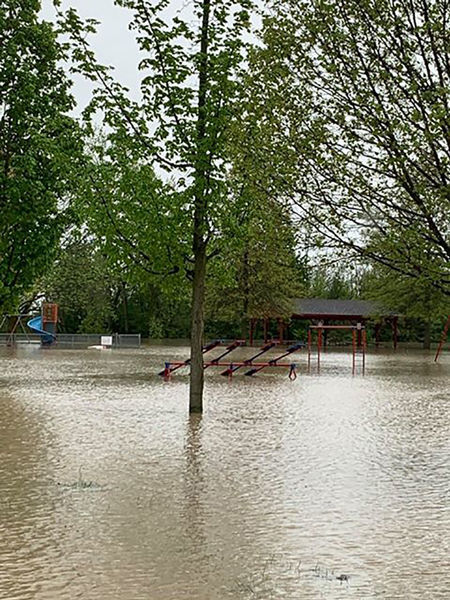 Flooding is occurring throughout the county, including parks in Deshler (pictured). 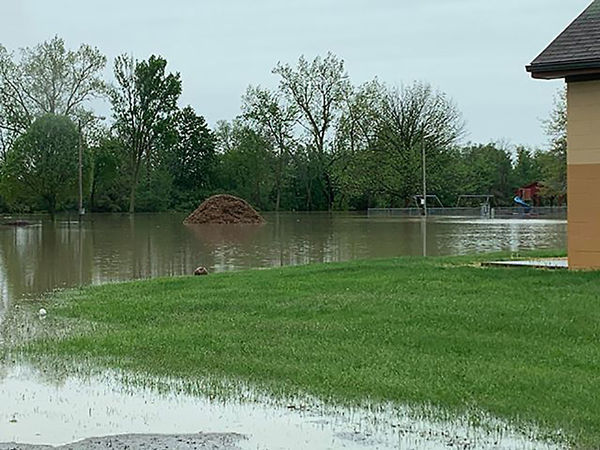 Pictured is flooding in Deshler.

The recent rains have resulted in flooding in the area of the Riverview Avenue boat bocks.

Flooding is occurring throughout the county, including parks in Deshler (pictured).

Pictured is flooding in Deshler.

With no shortage of rain through the week, Henry County is included in the National Weather Service of Northern Indiana’s flood warning that has been extended through 9 a.m. Friday.

Hydrology data from the National Weather Service shows the Maumee River data collection point at Napoleon has experienced minor flooding for portions of Tuesday and Wednesday. The minor flooding stage at this data point is 12 feet, and a measurement of 12.27 feet was recorded at 3:15 p.m. Wednesday.

The service estimates this data point will peak at 12.4 feet before dropping down through the rest of the week. These estimates show this point of the river dropping to the caution stage of 10-12 feet today and then dropping below 10 feet Friday.

Flood impact data through the National Weather Service states when the river at the Napoleon point reaches 12.5 feet, recreational grounds near Napoleon begin to flood, and, at 12 feet, flooding of farm land and possibly secondary roads near the river begins.

According to the National Weather Service hydrology forecast, the Defiance point of the river will remain in minor flooding stages into Friday and will not drop out of the caution stage until Saturday.

Breaking down the latest US coronavirus trends

Elon Musk and Grimes' newborn has a unique name