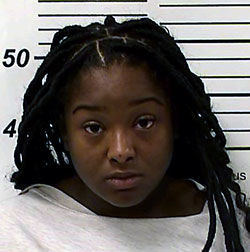 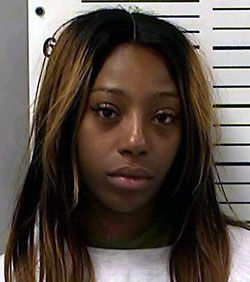 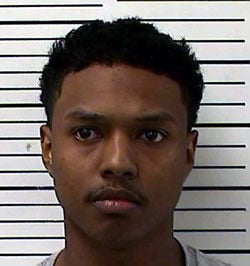 According to the department, officers were dispatched after a report was made of individuals attempting to use counterfeit $100 bills at a business on Scott Street. From witness information, officers located three suspects, who were arrested and each charged with counterfeiting, a third-degree felony, and possessing criminal tools, a fifth-degree felony. They are Elijah Henderson, 23, and Mareisha Hunter, 23, both of Roseville, Michigan, and Remington Jones, 25, of Detroit.

Henderson, Hunter and Jones were transported to the Corrections Center of Northwest Ohio and are awaiting hearings in Napoleon Municipal Court scheduled for Monday morning.

Anyone with information on these crimes or business owners who may have taken in a counterfeit bill is asked to contact the police department at 419-599-2810.