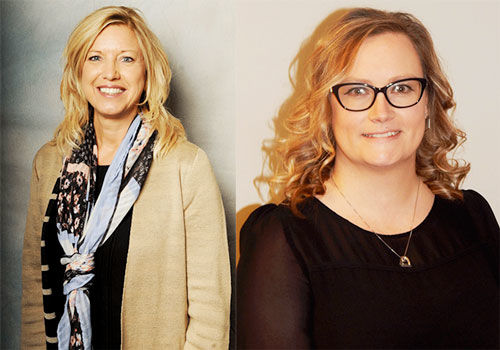 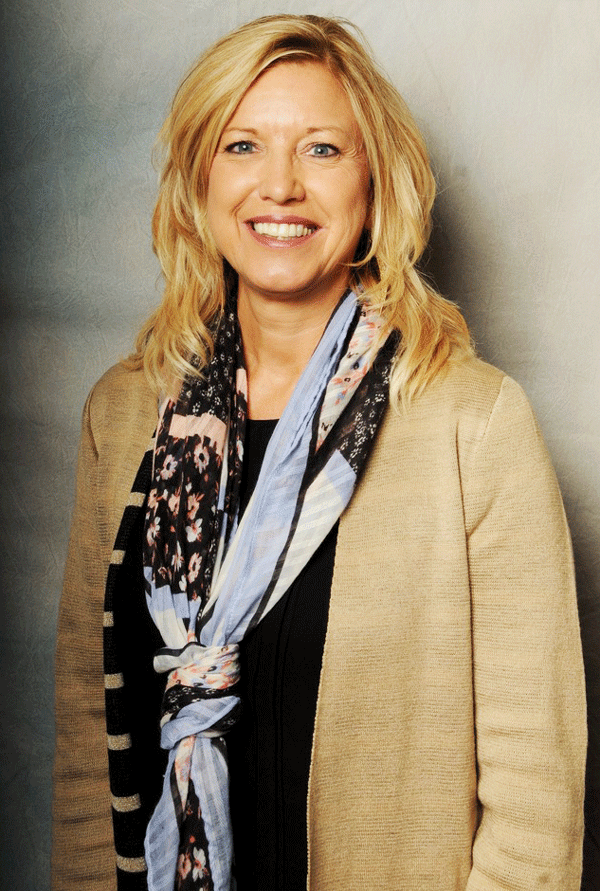 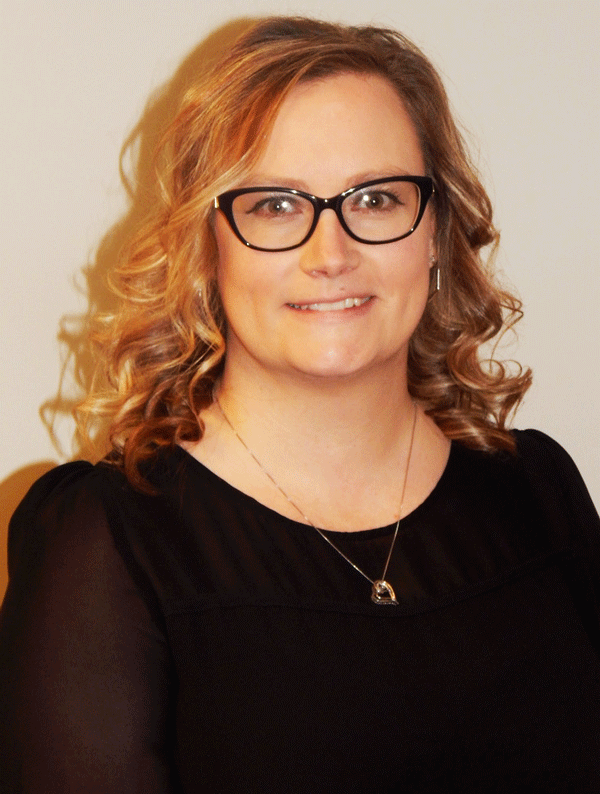 BRYAN — The board of directors of The Bryan Publishing Co. has announced the promotion of its general manager, Sally Heaston, to corporate president.

Heaston is replacing current president Christopher Cullis, who will remain on as the board chairman.

In addition to Heaston, The Bryan Times and Northwest Signal have promoted Heather Lane to the position of advertising director for the two newspapers. She began her duties as advertising director in October 2019 and is replacing Don Hemple, who is concentrating his work in the commercial printing operations. Lane began working at the Northwest Signal in November 2012. She lives in McClure with her husband, Jason, and daughter, Lillie.

The newspaper industry has gone from a largely mechanical business to a computer-operated business. As a result of this change, the buildings housing The Bryan Times and Northwest Signal have far more space than is needed. Therefore both buildings have been listed for sale as commercial properties. It is the intent of management to move the newspaper offices to locations in the downtowns of Napoleon and Bryan.

The owners of The Bryan Publishing Co. are proud of our employees and our confidence in them is what has allowed us to make the decision to step away from the daily management of operating the company. We would like to thank our respective communities for their past and continued support.

Max Foster: Harry and Meghan will now be using these titles

Harry and Meghan no longer working members of royal family

Watch this soldier surprise his mom after two years apart