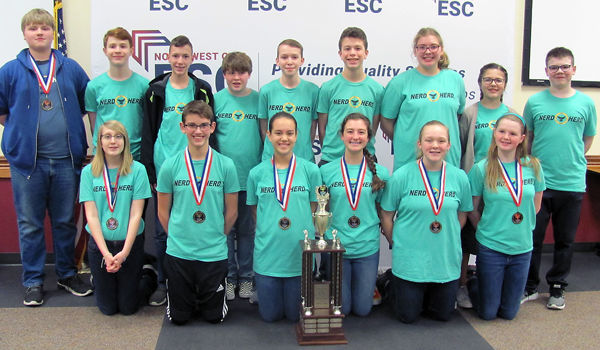 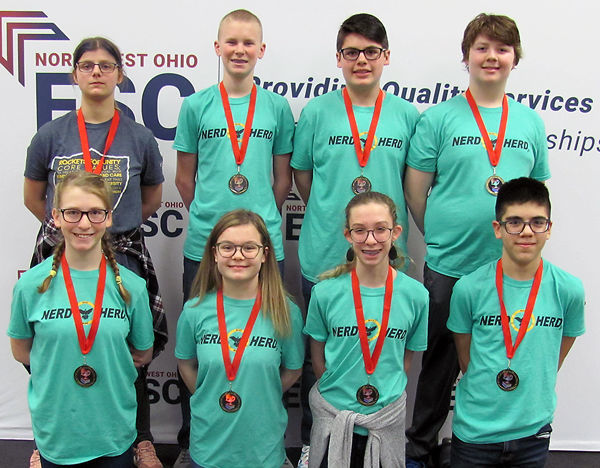 Winning students were awarded engraved medals with the champion varsity team also taking home the traveling trophy for the next school year. The event was coordinated by Stacey Parrish, education consultant, from the NwOESC. Moderators were Sally Kovar, Kris Dobbelaere and Parrish, all from the NwOESC.

Martial law: Here's what can and can't happen in the US

Teen who cleaned up after protest rewarded with car