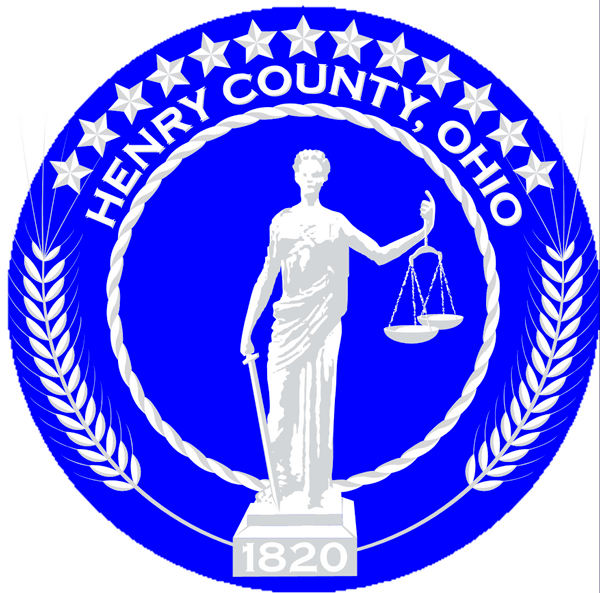 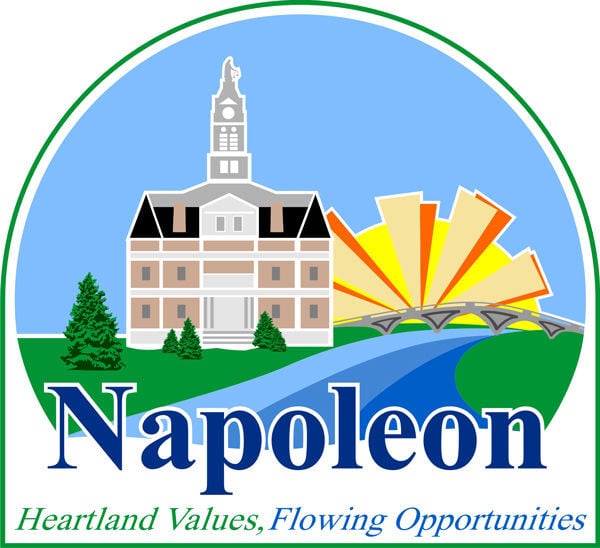 Saying the meeting was long overdue, Napoleon City Council and the Henry County Board of Commissioners met in a special meeting Monday night.

On the project at the fairgrounds, which includes building a new show arena that likely would draw show animals from around the region for competitions as well as other events, both city and county officials said they are supportive of the endeavor.

Henry County Commissioner Bob Hastedt said the county would like to help as much as possible, but warned applying for certain grants for which the county would be eligible could hurt more than help because it would require prevailing wage to be used, which would drive the price up.

Commissioner Jeff Mires said the county likely would make some sort of contribution, and, depending on federal regulations, funds from the American Rescue Plan could also be used.

The officials also discussed the need to find a way to get the director of the Henry County Community Improvement Corp. to stay in the position longer. For the last several years, the position has been a revolving door of directors staying three or fewer years.

Recently, Jennifer Arps was hired and both county and city officials heaped praise upon Arps for the work she has done as assistant director for the CIC in the past as well as currently.

The commissioners stated their desire for the CIC to ultimately be a standalone organization, but getting to that point is unclear.