In November of 2003, The Bryan Times Publishing Company bought the Northwest Signal. Publisher Christopher Cullis leads the Northwest Signal with a continued dedication to local news coverage and community service. Sally Heaston, General Manager, has been with the company since 1985. 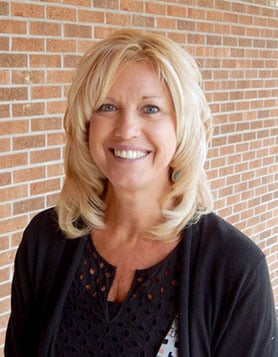 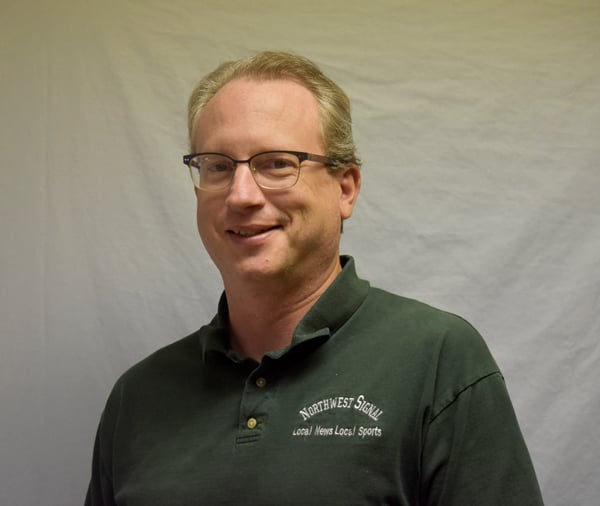 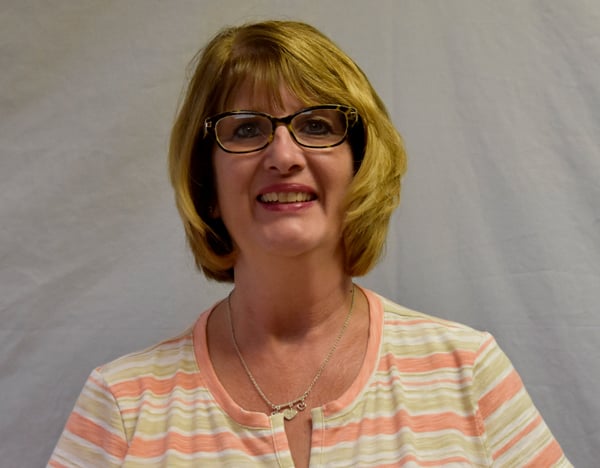