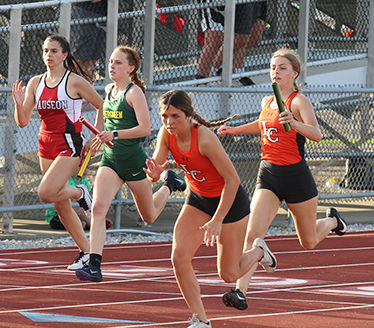 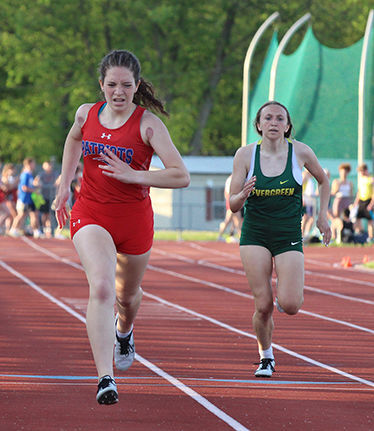 The Lady Tigers ran away with the team title on Day 2 of the meet Friday at Archbold High School.

Liberty Center swept the relays, which included a pair of meet records.

Emili Cramer won the discus Tuesday with a throw of 116-11.

Runner-up finishes for LC included Aubree Hollenbaugh in the 100, Hope Oelkrug in the 800, Armey in the 200 and Emersyn Gerken in the high jump.

Megan Meyer placed second in the 400 and also ran on the 1600 relay team, which included Chloe Baird, Lexi Holloway and Brooke Bostelman, that finished second. Paige Boyer was the runner-up in the pole vault and teammate Kelsey Smith took third.

Baird, who was fourth in the 800, teamed with Meyer, Bostelman and Emily Gillson to finish third in the 3200 relay, while Meyer, Holloway, Karsyn Weber and Karlie Gubernath were fourth in the 800 relay.

Not your dad's bod: J.J. Watt flaunts his physique as he prepares for fatherhood