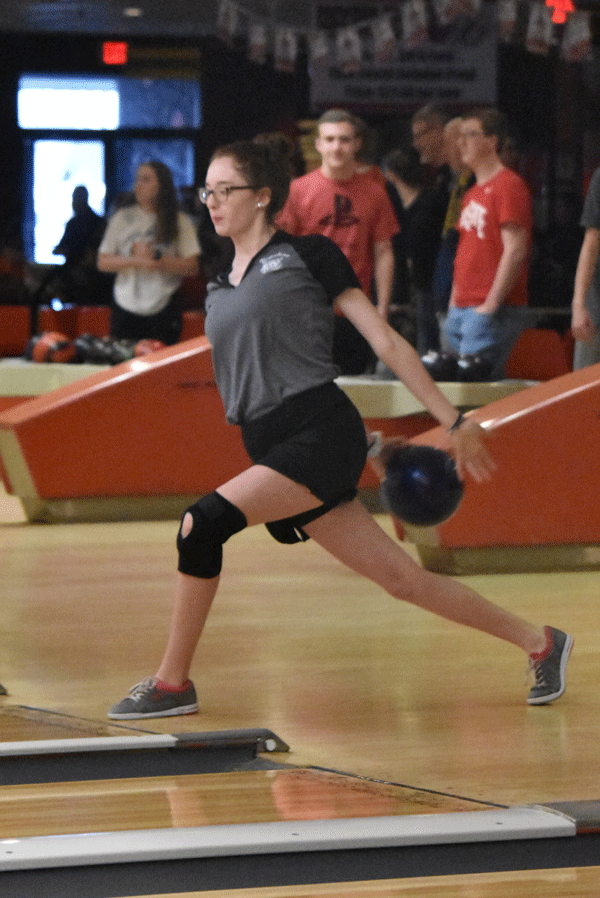 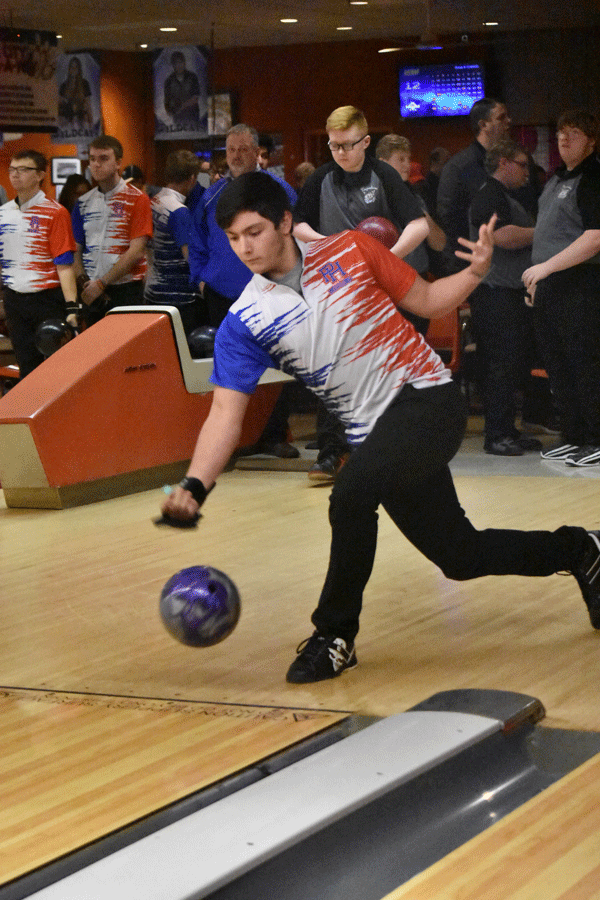 River City Bowl-A-Way is host to two of the toughest sectional bowling tournaments in the state this weekend, with the Division II boys Friday at 5 p.m. and the Division II girls Saturday at noon.

The boys field consists of 15 teams, with Bryan, Patrick Henry, Eastwood, Napoleon, Liberty Center, Wauseon and Rossford all among the contenders to advance. Only the top four teams and the top four individuals not on a qualifying team will advance to the district meet in Lima next week.

“It is going to be tough to get out of here,” said Liberty Center boys bowling coach Bruce Engler. “This sectional is really tough. There are a lot of good teams in the area.”

Bryan enters as the favorite, having won the Northwest Ohio Athletic League title. Patrick Henry was second at the league tournament and beat Napoleon in a dual meet Monday at River City Bowl-A-Way. The Wildcats have been up and down all season, but they put together a great day at the Northern Lakes League tournament to win the conference championship.

“We are going to keep preparing the same,” said Napoleon boys bowling coach Randy Babcock. “We won the NLL with that preparation. One of our goals all season was the get out of sectionals.”

Jacob Hull and Levi Anderson are both averaging above 200 for the season for the Wildcats.

The Patriots are led by Kijano Hill and Cade DeLong, but they have been getting solid performances from Tyler Piercefield, Aidan Breece and Jaylin Drew the past few weeks.

“One big thing for us is going to be keeping our focus,” said Patrick Henry coach Barry Rosebrook. “(Sectionals) is a longer day. High school matches usually last two hours. This tournament is going to take around four hours. That is a couple more hours we have to stay focused.”

The Tigers have not relied on any one bowler this season and Engler sees his team’s best chance to advance in the Baker games.

“We want to get out of match play close enough to give our Baker games a chance,” said Engler. “We have had really good Baker games this season. The kids seem to get up for the Baker games.”

The sectional format has each team bowling three regulation games and then six Baker games for the team total.

The girls sectional tournament appears to be a two-team battle for the title, with Bryan and Napoleon, each conference title-winners this season, slugging it out at the top of the field.

Napoleon has just six bowlers, but all of them have contributed all season. The Lady Cats are led by sophomore Spencer Schwaiger – daughter of coach Randy Schwaiger, who wants to use his team’s individual talent to pull ahead early.

“We want to get out fast,” said coach Schwaiger. “We want to build as big a lead as we can. That way the girls can be relaxed when they bowl the Baker games.

Liberty Center placed fourth in the NWOAL tournament and Lady Tigers coach Rick Shadday said his team knows they are in a battle for one of those final spots for the district tournament. LC is hoping for a big day from Hannah Feather, who was a state qualifier a year ago.

“I am not sure we can compete in match play,” said Shadday. “I think the Baker games is where we can improve our position.”

Patrick Henry enters with a young team and coach Pat Woods said his team is looking to gain valuable experience.

“We are going to spend a couple of days and practice our spare shooting,” said Woods. “We have to be better at spare shooting. We will go out and give it our best shot and see what happens.”

The girls field consists of 14 teams. Wauseon and Eastwood are also among the top teams at the tournament.

Advancing teams and individuals will compete at Westgate Lanes in Lima next week.